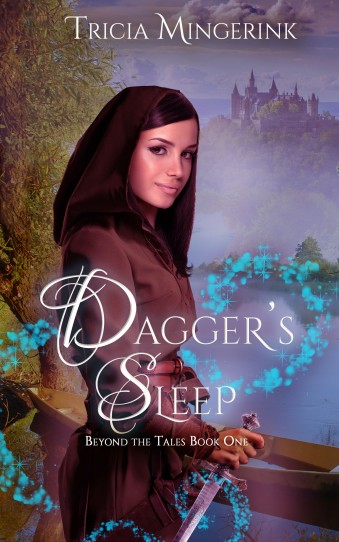 Purchase a signed paperback from my store.